How a compromised gut environment can impact health and wellbeing 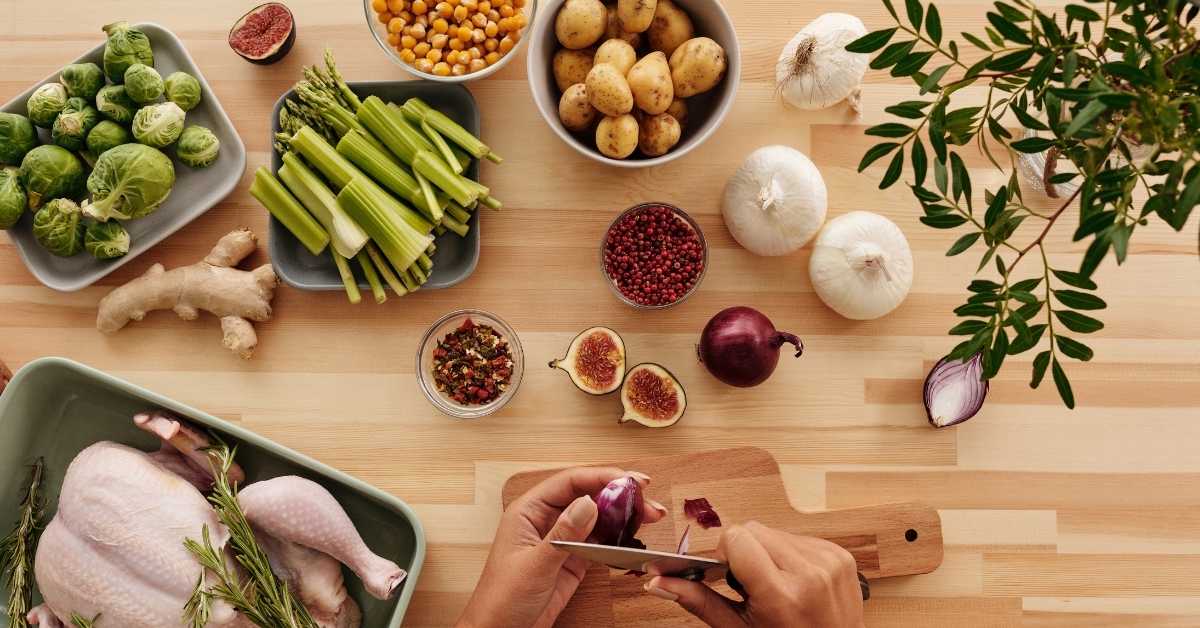 These days, we know that a healthy gut is important for our overall health and wellbeing and can impact everything from immunity to brain health. If there are problems in the gut, it can have negative impacts all over the body.

There are a number of ways the gut can become compromised, leading to these negative impacts, but the main three are:

Many people ask me how we can know what is going on in the gut, as it is not easy to see.  There are a number of gut assessment tests that look at microbe levels and various markers of dysfunction, and these are an option. In the first instance, thought, I find the best way is to consider the downstream effects of a compromised gut.  Let’s talk about some of the health consequences that can stem from a poor gut health.

Having gas, bloating, diarrhoea and IBS type symptoms on a regular basis are signs that the gut isn’t as healthy as it could be.

A compromised gut environment allows toxins, bacteria and undigested food to get into the bloodstream, which can lead to inflammation throughout the body. High levels of inflammation can have a negative impact on hormone balance. The end result? Adult acne, mood swings and weight gain become more likely. You might not think of your gut as being a driving force in hormone balance but it can have significant impacts on hormone regulation.

With chronic fatigue syndrome, compromised gut health can be a big factor in symptom development – especially the relentless fatigue and brain fog elements. In one small scale study, most of the patients noticed an improvement in their chronic fatigue symptoms after taking supplements designed to support a healthy gut barrier.

For some people, a compromised gut environment can be a trigger for changes in mood and other aspects of mental wellbeing. This is likely due to an increase in pro inflammatory cytokines, which are immune system messengers, that lead to low mood and fatigue. In the longer term, experts think that it may pave the way for depression.

It’s not just depression either; brain fog can also be linked to poor gut health through a variety of mechanisms, including inflammation and a compromised blood brain barrier, which just like the intestinal barrier, can become ‘leaky’, allowing toxins and other byproducts to enter when they shouldn’t be able to.

Inflammatory skin conditions such as acne, eczema, psoriasis and rosacea can be linked to gut health, and many people with compromised gut health find themselves struggling with skin problems. Some studies have shown that people with acne, psoriasis and eczema have an above average degree of gut permeability.

Diet is a common trigger for impaired gut health. When the immune system is in overdrive and attacking foreign “threats” (such as undigested food that has passed through the intestine walls), the body can become overly sensitive to components in some foods, with gluten, dairy, nuts, eggs and sugar being common problems.

If you get every illness going around even though you appear to be pretty healthy, a compromised gut environment may be the culprit. It’s linked to the immune system attacking foreign ‘threats’ that have passed through the intestine walls into the bloodstream.

There can also be changes to the brain-gut signals that normally work to produce the immune cells that fight illness and keep inflammation to a minimum when we aren’t sick.

Poor digestion and assimilation of nutrients can create problems too, as nutrient deficiencies will create imbalances in our immune system.

There’s a strong connection between impaired intestinal permeability and autoimmune diseases such as Type 1 Diabetes, Rheumatoid Arthritis, Lupus, Multiple Sclerosis and Hashimoto’s Disease. For people who are genetically predisposed to developing autoimmune disease, a compromised gut environment can act as an environmental trigger that allows autoimmune disease to take hold. 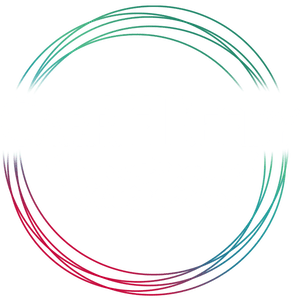 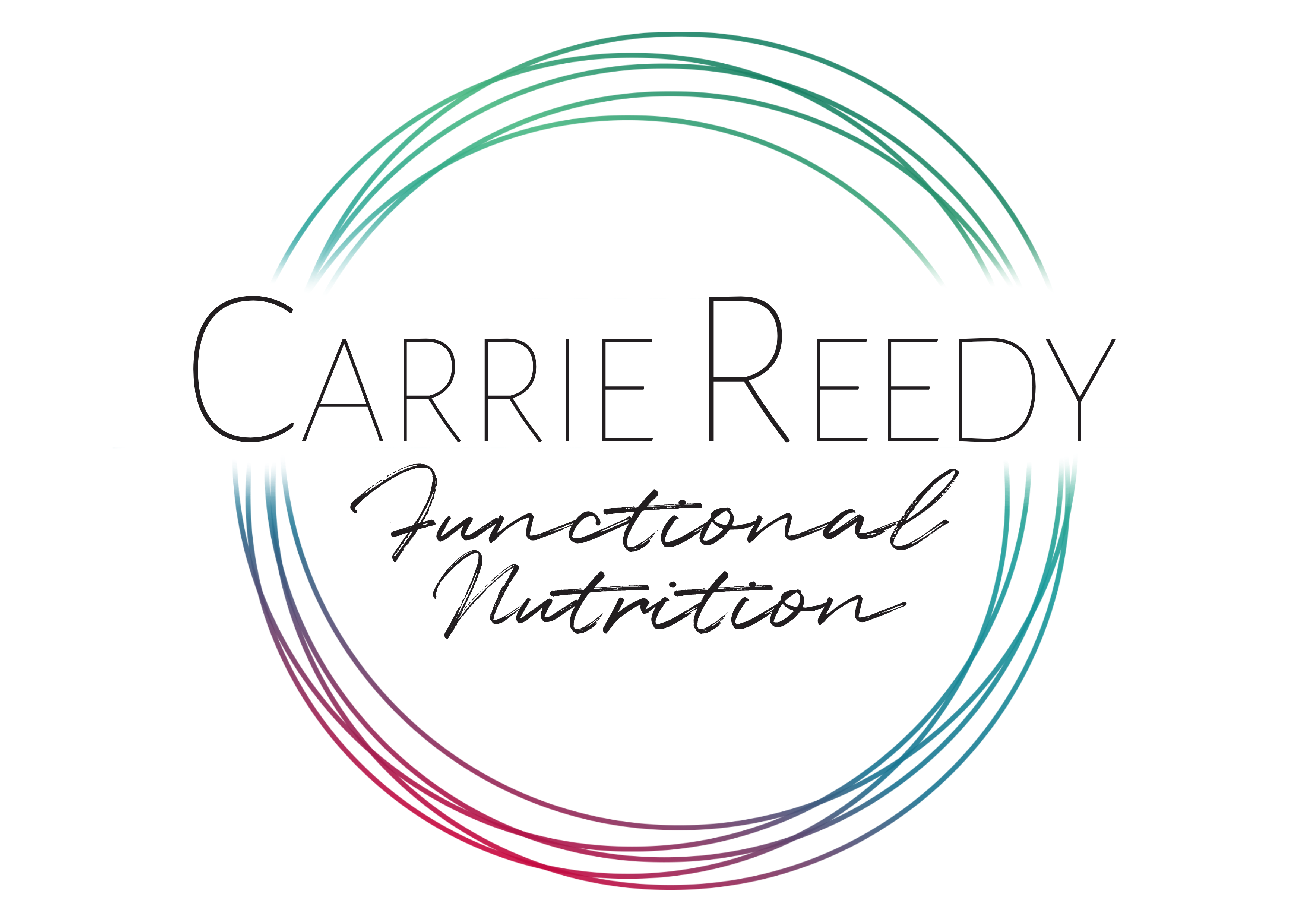